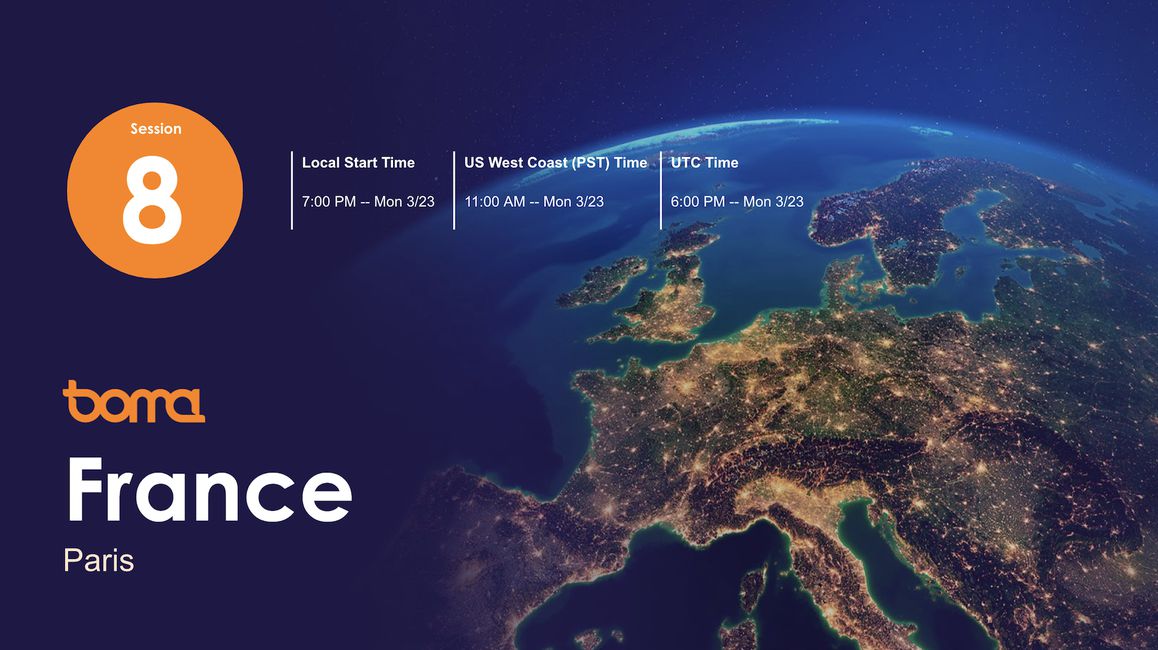 Confronting the social, political and economic maladies exacerbated by the pandemic

Michel, our Moderator, introduces the session by reminding the audience that this virus has killed and unfortunately continues to kill. It is also bringing our economies to their knees, it is questioning like never before our governance models, our sense of civic responsibility, our individual role in communities at different scales, from the family, the company, the nation and even the global scale. Michel states, that "tonight we have taken the opportunity to question the consequences of this crisis, to begin to try to draw some lessons and to discuss possible actions in the short and long term."

***
The session opens with Arnaud Fontanet, Epidemiologist, Director of the Emerging Diseases Epidemiology Unit at the Pasteur Institute in Paris. Arnaud provides an update on the public health situation in France. He remarks that the rapid isolation of cases was no not possible in France because there were too many cases at once. He then discuss the difference between a containment strategy and massive screening strategy, noting that although massive screenings have worked very well in South Korea, if the population is not immunized, the spread potentially remain.

Frédéric Bizardwho is an economist, a specialist in health and social protection issues, remarks that the state is not in a position to anticipate and react quickly to a health crisis because its strategy is dictated by shortages, particularly in equipment. "We are not currently able to deploy what Korea has put in place. 20th century logic is curative and reactive, not preventive. Health is seen as a cost. Investments in prevention are neglected."

Agnes Pannier Runacher, Secretary of State for the French Minister of the Economy and Finance explains that France is planning growth of -1% GDP for 2020 even without complete insights into the impact of the crisis. She tells us that this crisis is violent, with massive impact on thousands of companies (on tourism, events sector, culture, leisure, production and restaurants). France doesn’t expect a rebound before September. Therefore, to limit the crisis impact, the France state is spending 8.5 billion in partial unemployment and will give 300 billion Euros in guarantees to banks.

Journalists, Linh-Lan Dao, Julie Hamaïde & Simeng Wang, discuss how the Asian community experienced the arrival of the virus in France. They state that the crisis awakened anti-Asian racism, where there was no recognition of different types of Asians. There was mockery, discrimination, insults, and deserted restaurants and shops. There was not only aggressions in the streets and in schools, but on social networks. They note that this phenomena is not new: in the case of an epidemic, a community is often accused (e.g. plague with the Jews, ebola with black African populations).

Next, David Jaïz, politician, teacher and author of "Slow Democracy, How to Master Globalization and Take Back Our Destiny in Our Own Hands" discussed the need to rethink the governance of globalization. He states that the priority must be to crushing the epidemic curve by closing borders with countries that have not contained the epidemic. The next priority will be addressing the global recession. There is already a sharp decline in production, depressed consumption, and disruptions in global value chains .Ultimately, we must reflect on a new architecture of globalization, as today, he believes there is too much interdependence.

Guy-Philippe Goldsteinremarks that the crisis has shown us how quickly we can move from globalization to demon-globalization. Instant closures of airports, shipping ferries, borders. To prevent this from happening, we need shared research, vaccines and synchronized implementation of countries in the treatment of the disease.

Professor, Olivier Sibony, discusses how bottom-up social initiatives may be able to respond to this kind of phenomenon. He reflects on how we can acquire the capacity to act by ourselves, instead of waiting for a leader to tell us how to react. The crisis puts the commons back at the centre of the game -what is common, collective in use, of which we have no personal property rights, such as ecology, clean air, human health. These rights belong to everyone, and citizens must take ownership of these rights. Nevertheless, the notes that it is necessary to have a head that federates and harmonizes the commons in the interest of the public. 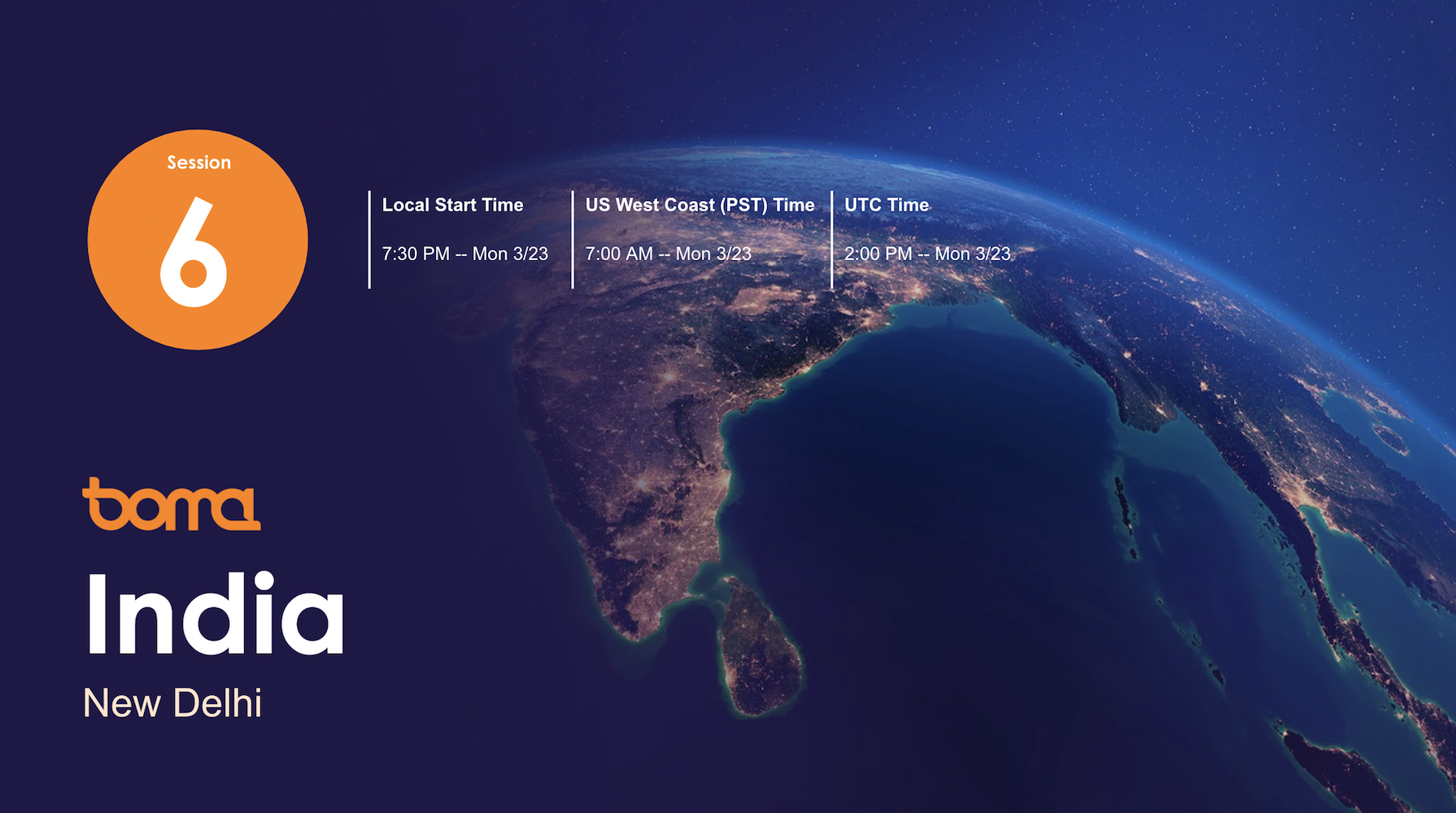 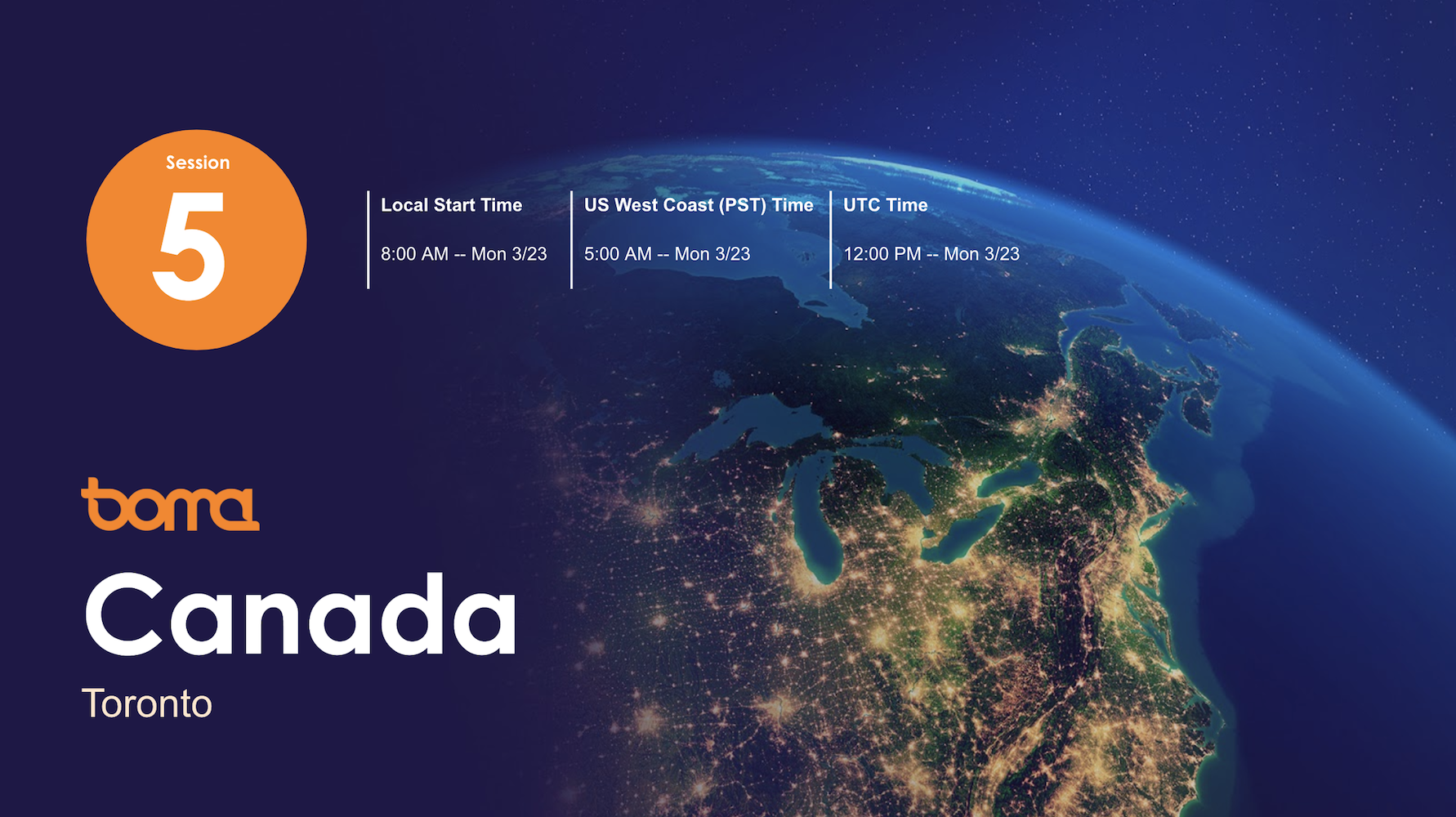 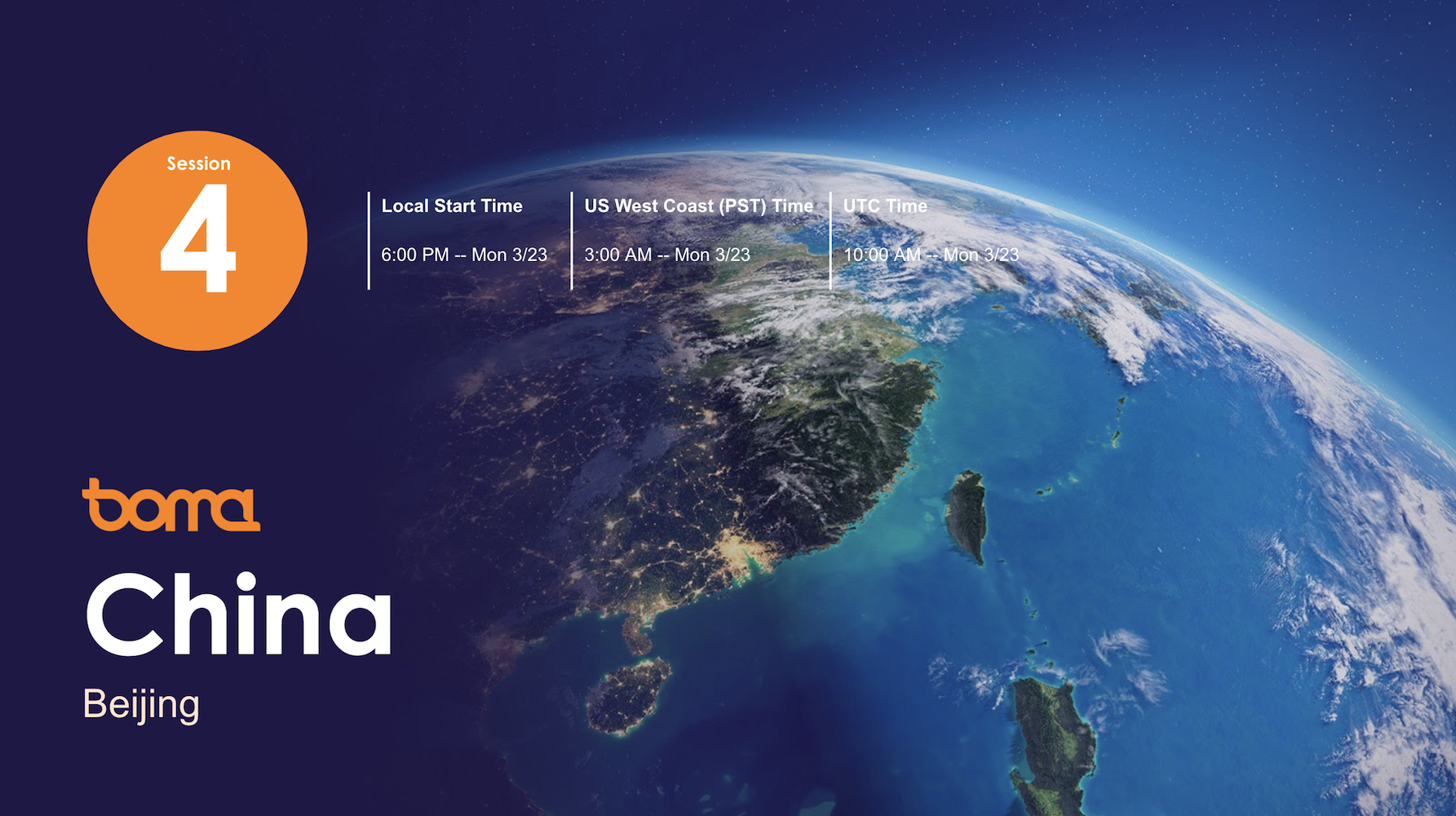 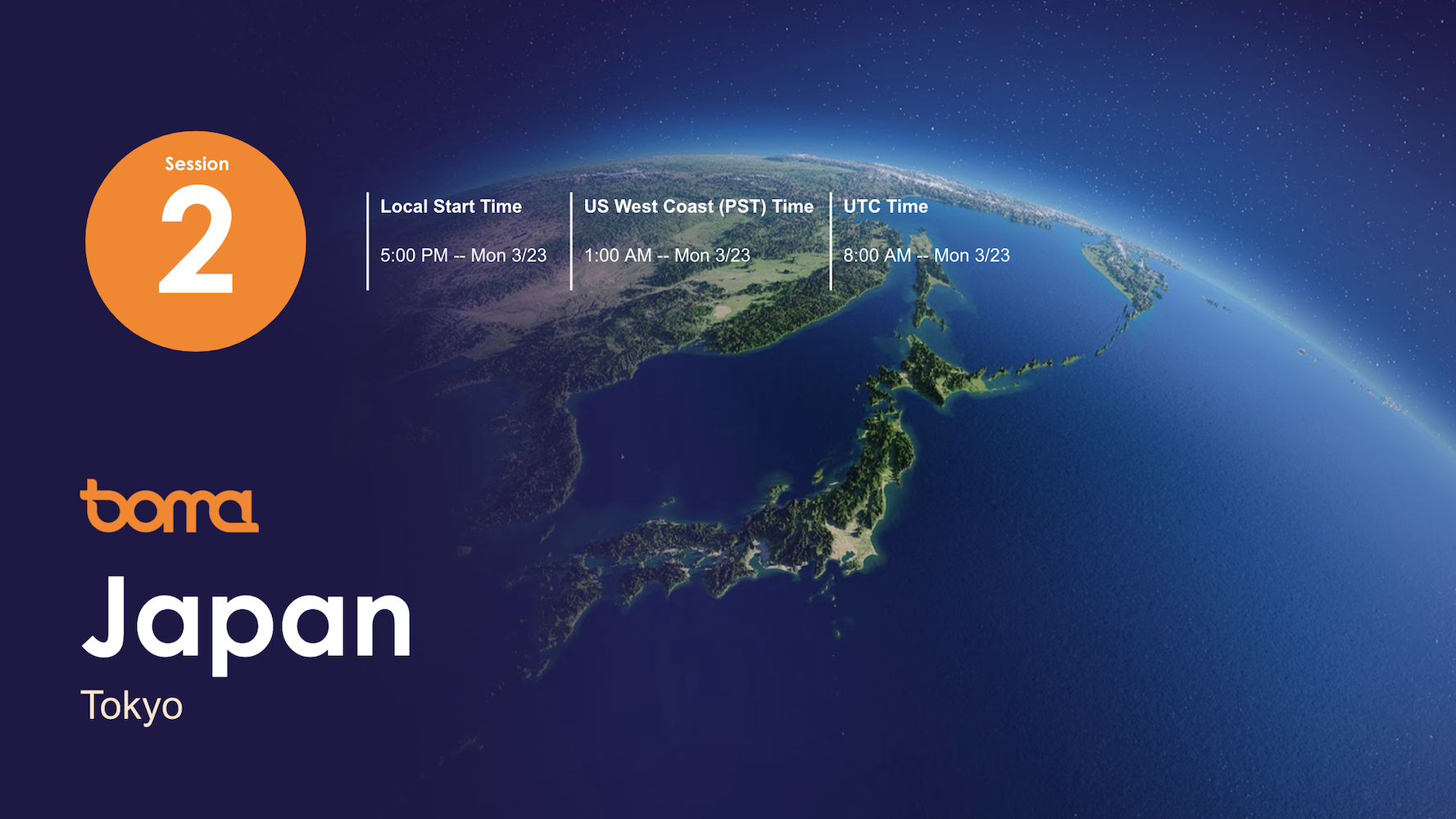