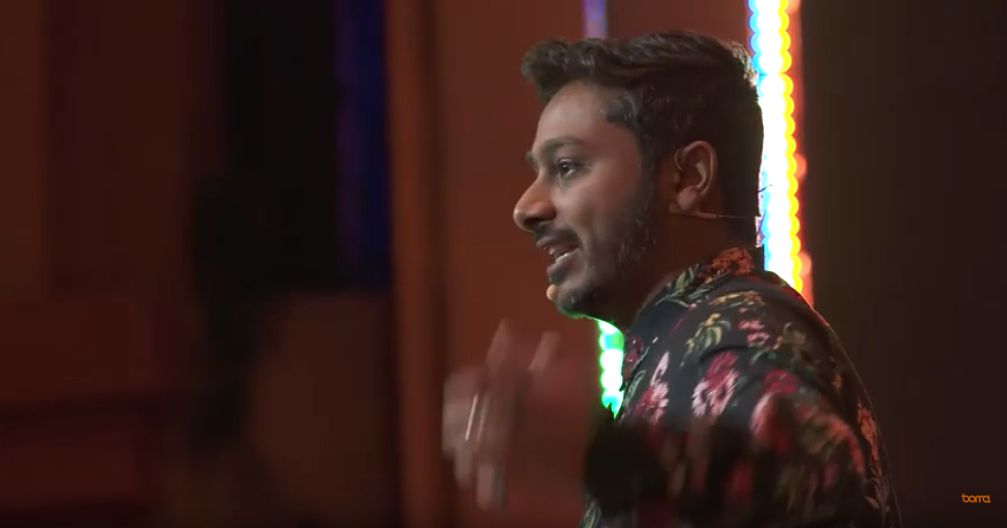 Raghava KK: 'Can You Live the Best Story You Can Tell?'

"Instead of dealing with climate change and artificial intelligence, which threaten our very survival, we're turning inwards and going deeper into who we are — instead of who we can be."

Raghava KK, named by CNN as one of the 10 most remarkable people of 2010, is a multidisciplinary artist and storyteller. He often collaborates with other artists, including Erykah Badu, Paul Simon, and Yann Vasnier, a FIFA Award winning perfumer. He is currently working on his next show to open up his artwork to invite participation and redefine the role of the spectator. 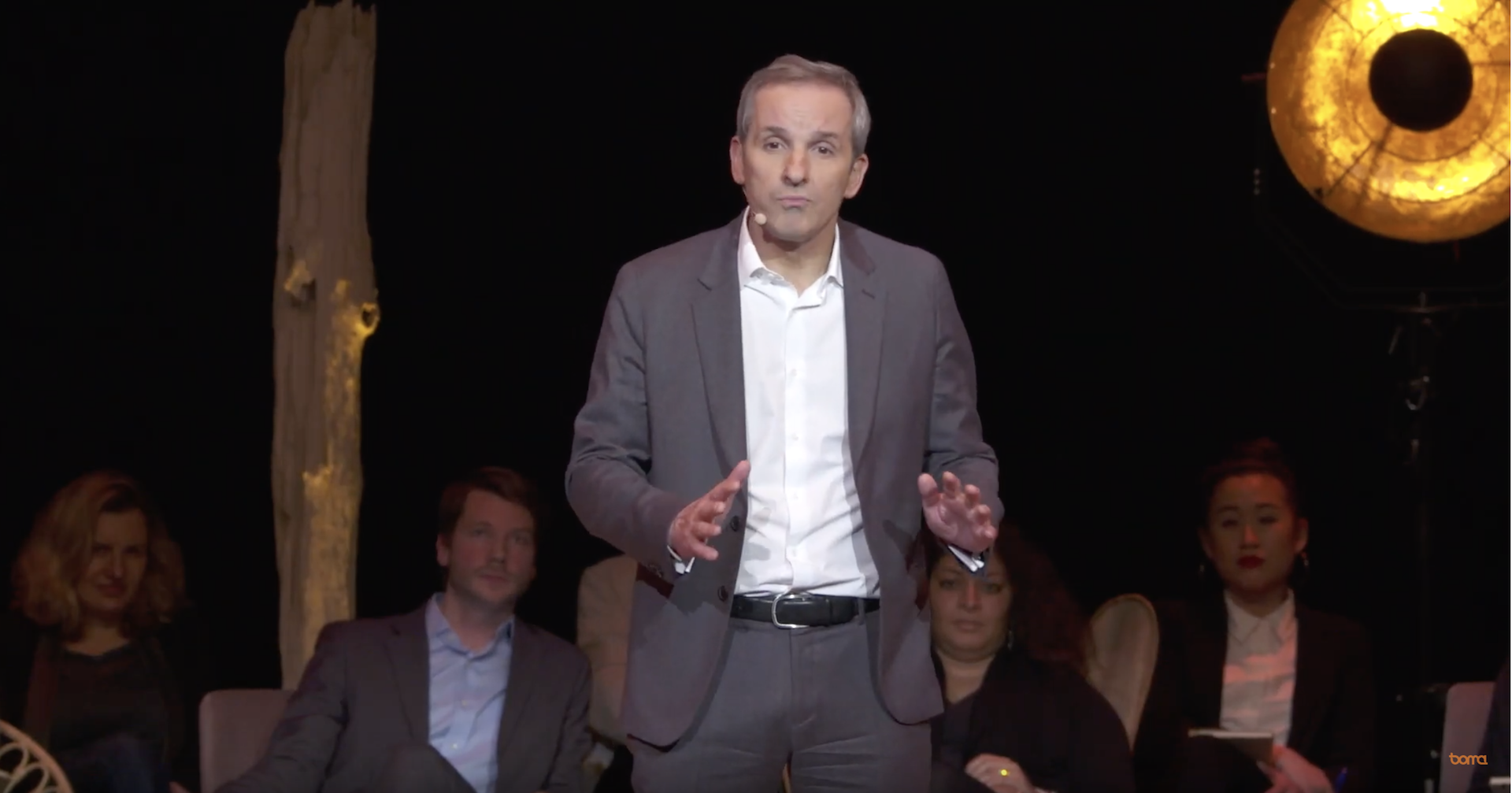 Pascal Demurger: The 21st Century Business Will Be Political or It Won't Exist 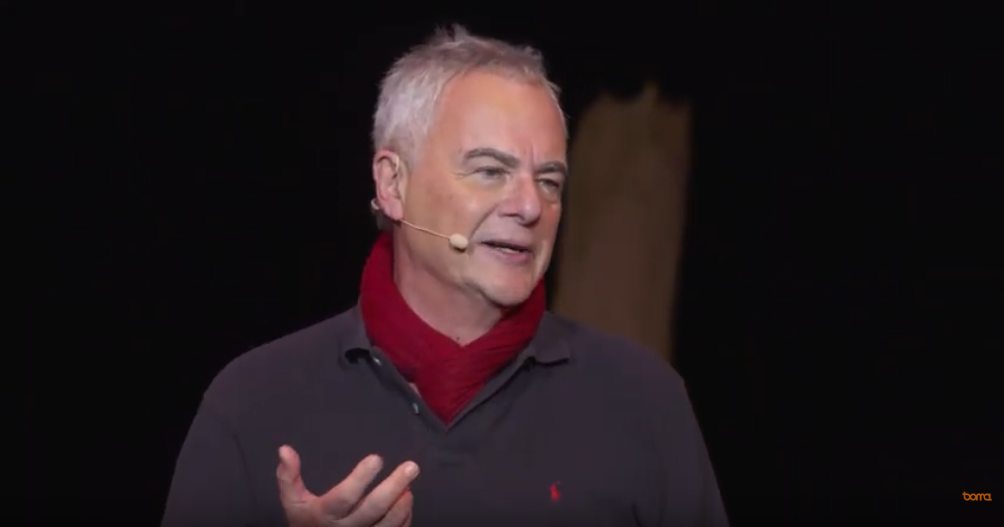 How to Return Greenhouse Gas Levels to the 1950s 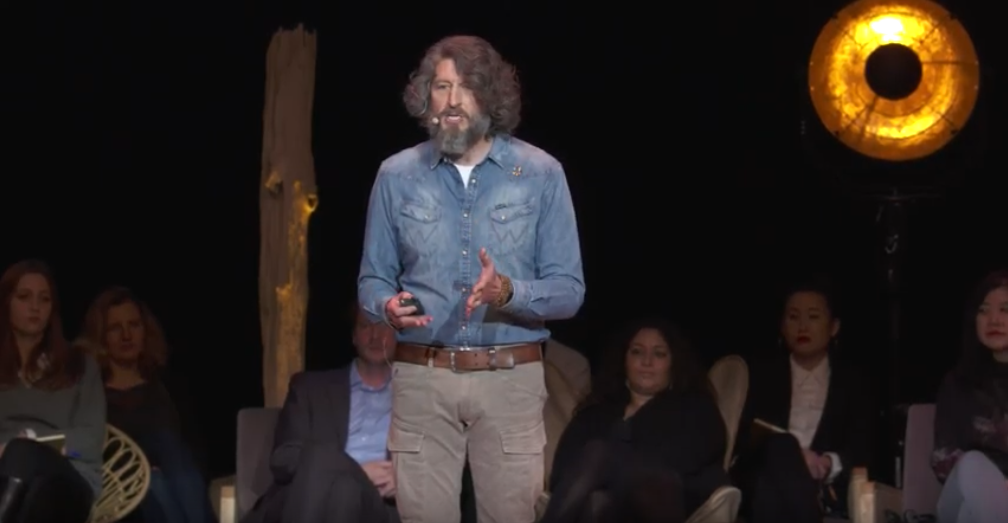 Marc Buckley: 'We Need to Do More Than Outrun Our Climate Crisis' 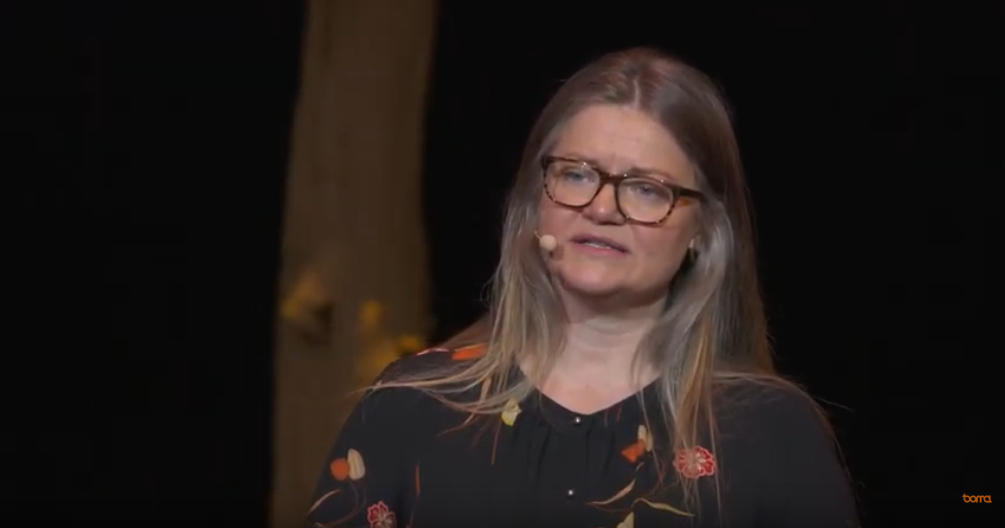