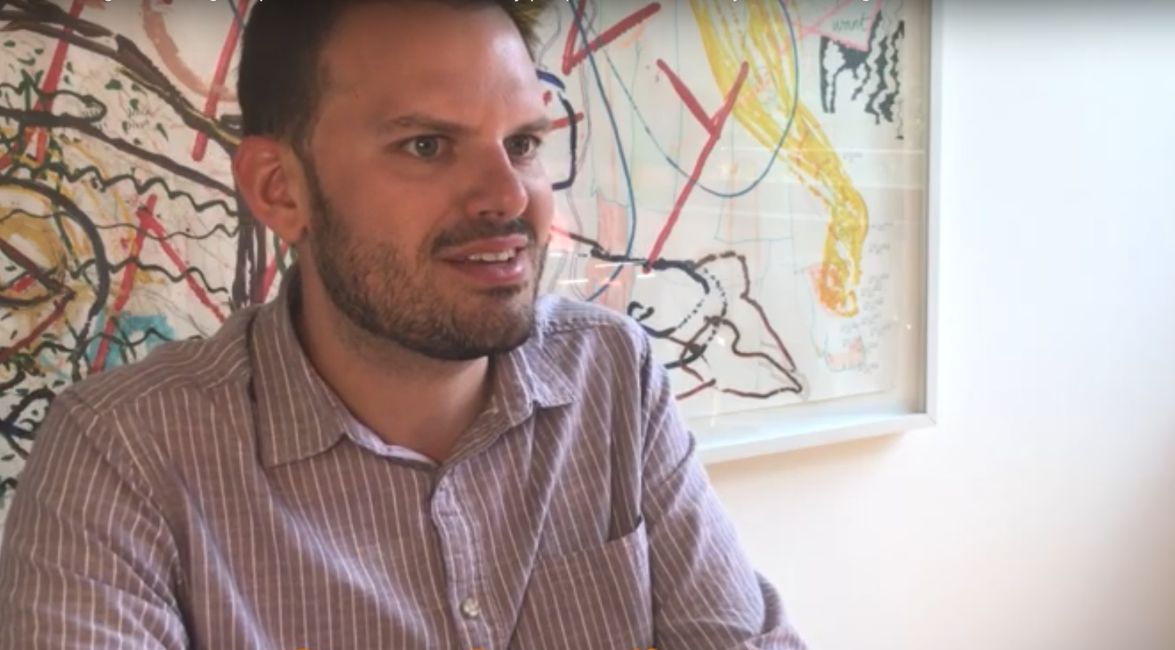 How to Turn Your Employees into Change Makers

Get the Scoop Learn More

Steve Garguilo led the pharmaceutical and consumer goods manufacturer Johnson & Johnson through a transformation and transformation process, using the power of change makers and a grassroots movement initiated by him. In 2016, he won the Innovation Award from the Chief Learning Officer magazine.

Change expert Steve Garguilo revealed some the biggest misconceptions about change processes in companies during an interview at the Boma Germany Summit 2019. One of the biggest myths is that most employees are averse to change.

He also described what makes change in business so difficult, and how to align leadership to turn employees into change makers.

"The research says: People don’t dislike change. They dislike loudly communicated change that wasn’t their idea," he said. "The fact is people can be on board with change, if it’s done right and their perspectives are considered part of it.” 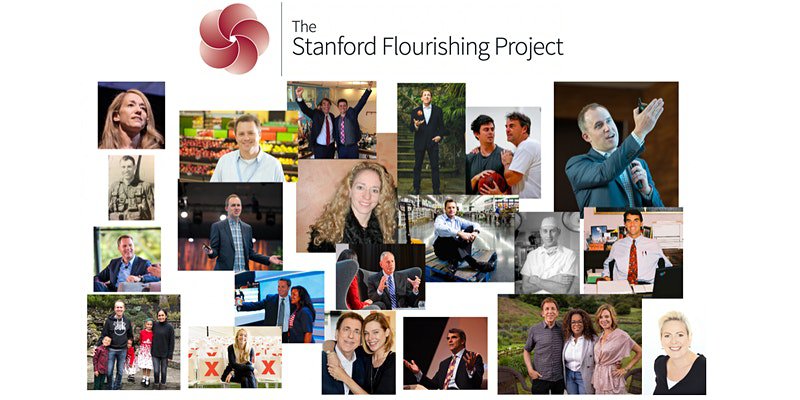 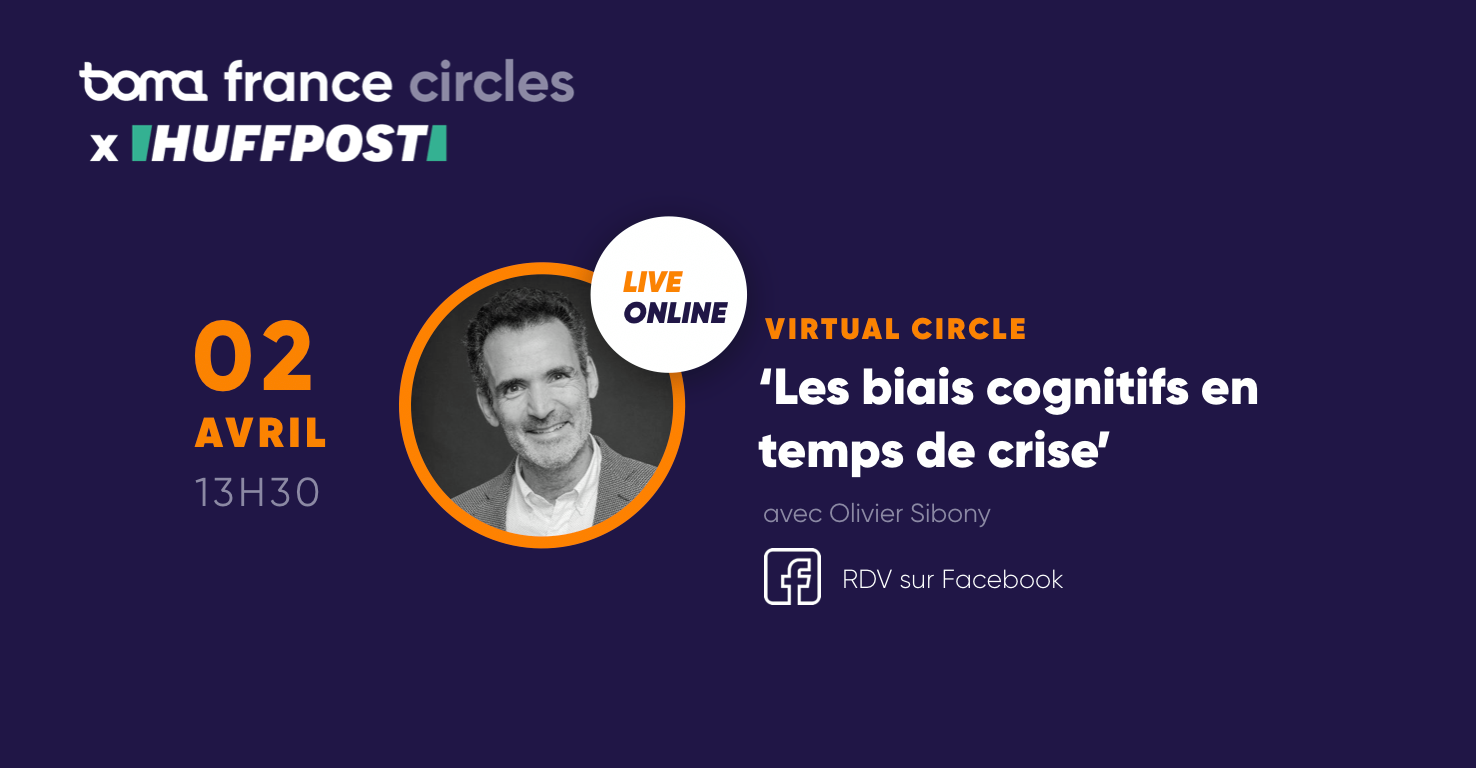 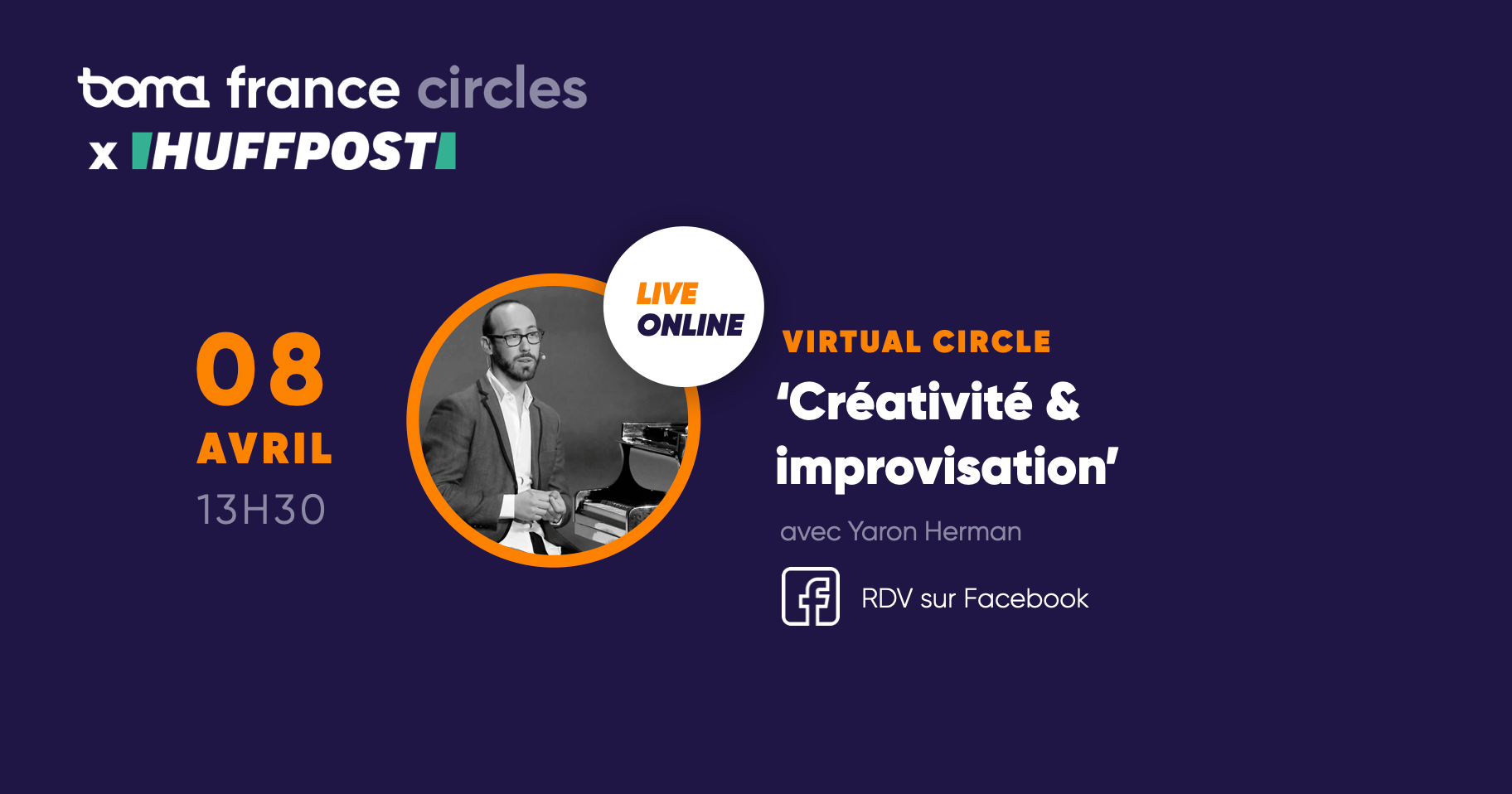 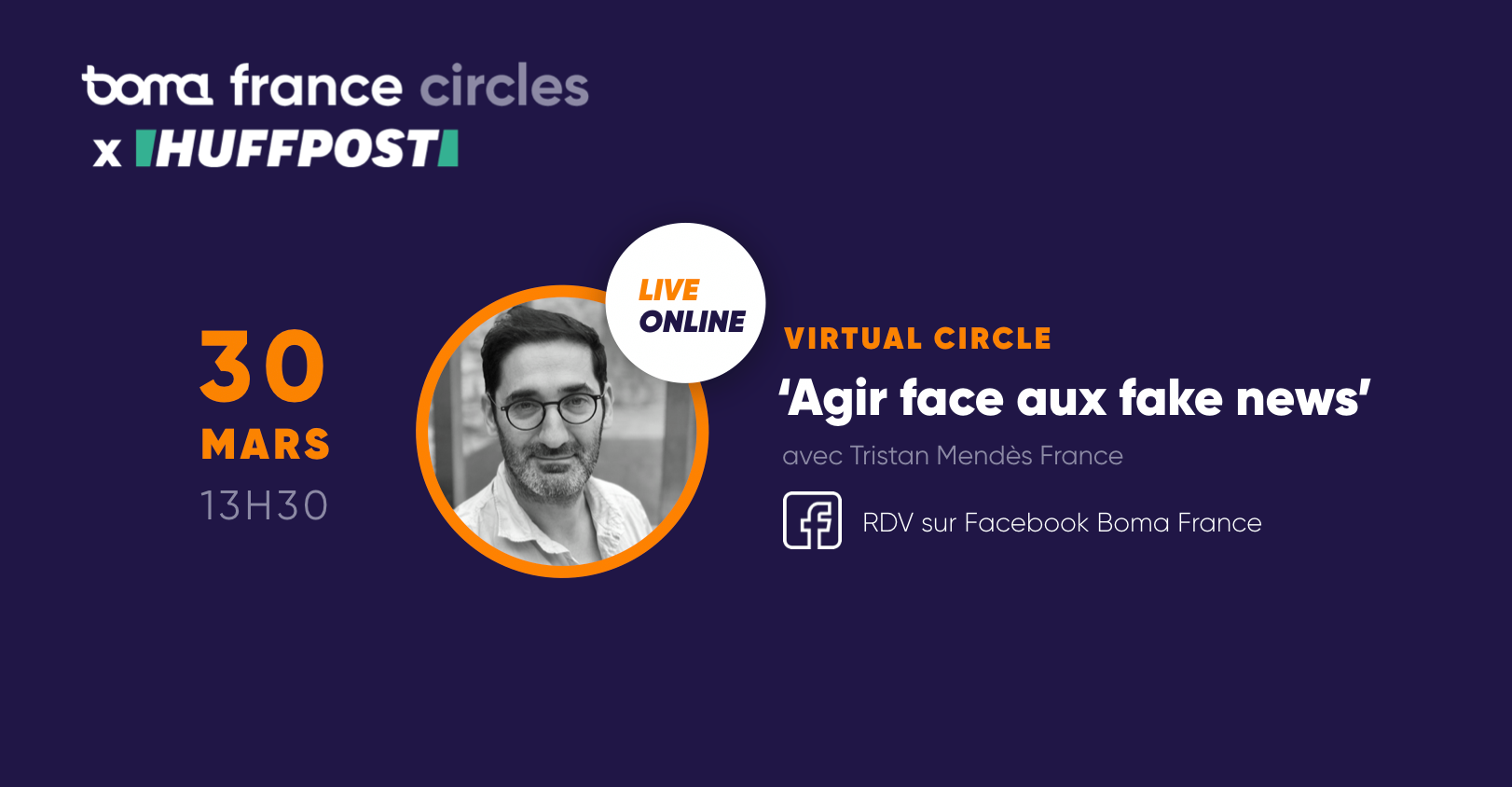