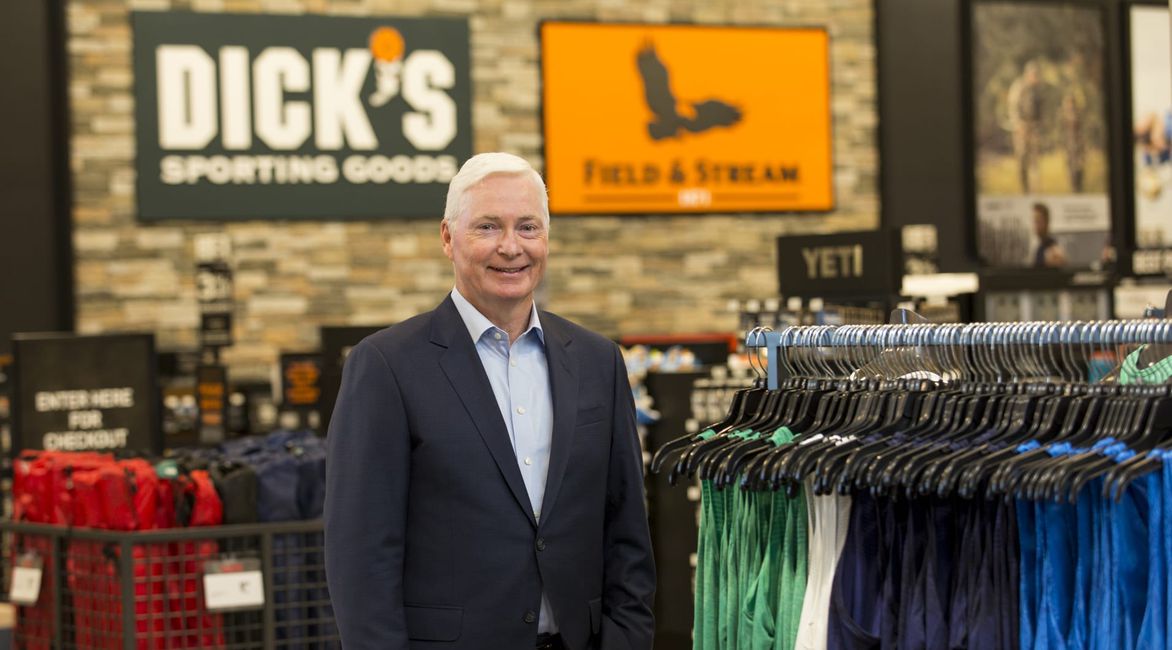 What's the Best Measure of Courage? Our Willingness to Show Vulnerability

I want to introduce you to a man called Ed Stack.

Ed is the CEO of Dick’s Sporting Goods. It's a big chain in the US. They sell sports gear, camping gear, workout gear… and guns.

Now, you're probably aware that there's a huge problem with gun violence in America—a problem that has been totally intractable politically. Despite a majority of Americans wanting gun control, the laws remain stuck.

So, two years ago, in February 2018, there was a school shooting in Parkland, Florida, at Marjory Stoneman Douglas High School. 17 kids were killed. 17 more were injured.

Ed describes himself as a pretty stoic guy, but he says that as he sat there watching the news, he hadn’t cried that much since his mother passed away.

He went into his management team that Monday, started to read a statement he had written, and got so emotional that he couldn’t get through it. His chief of staff had to actually take the piece of paper from his hand and finish reading it for him.

Ed made the call that his company was going to stop selling automatic assault weapons. But he didn’t stop there. He then had his company destroy $5 million worth of inventory, because, as he says, if you don’t think it’s right to sell these weapons, the only conscionable thing to do is to destroy the inventory. Otherwise you’re just putting the guns on the street in a roundabout way.

Ed reckons the move cost the company $250 million in lost sales. He says he doesn’t regret a penny. As my friend Geoff says, values aren’t values until they cost you.

When Ed made this move, he was alone. But because he was willing to take a stand, Kroger followed, and then Walmart, and last September 145 chief executives wrote to the U.S. Senate asking its members to pass sensible gun control laws.

Two big takeaways from this story:

Number one: Our most accurate measure of courage is our willingness to lean into vulnerability.

What is vulnerability? Almost all of us, at some point, have associated vulnerability with weakness. But this is a huge myth. Vulnerability is risk, uncertainty, and emotional exposure.

You cannot have courage without vulnerability. If there is no risk, uncertainty or emotional exposure, then what you’re doing doesn’t require courage at all.

Number two: Courage is contagious. Ed's leadership paved the way for Kroger and Walmart. And as they step forward, their own courage will embolden others.

And don't we want to live in a world of courage?

Want to scale daring leadership and build courage in your organisation? Join us for our 2-day Dare to Lead™ programme in Wellington in February, in Christchurch in March, or in Auckland in July. 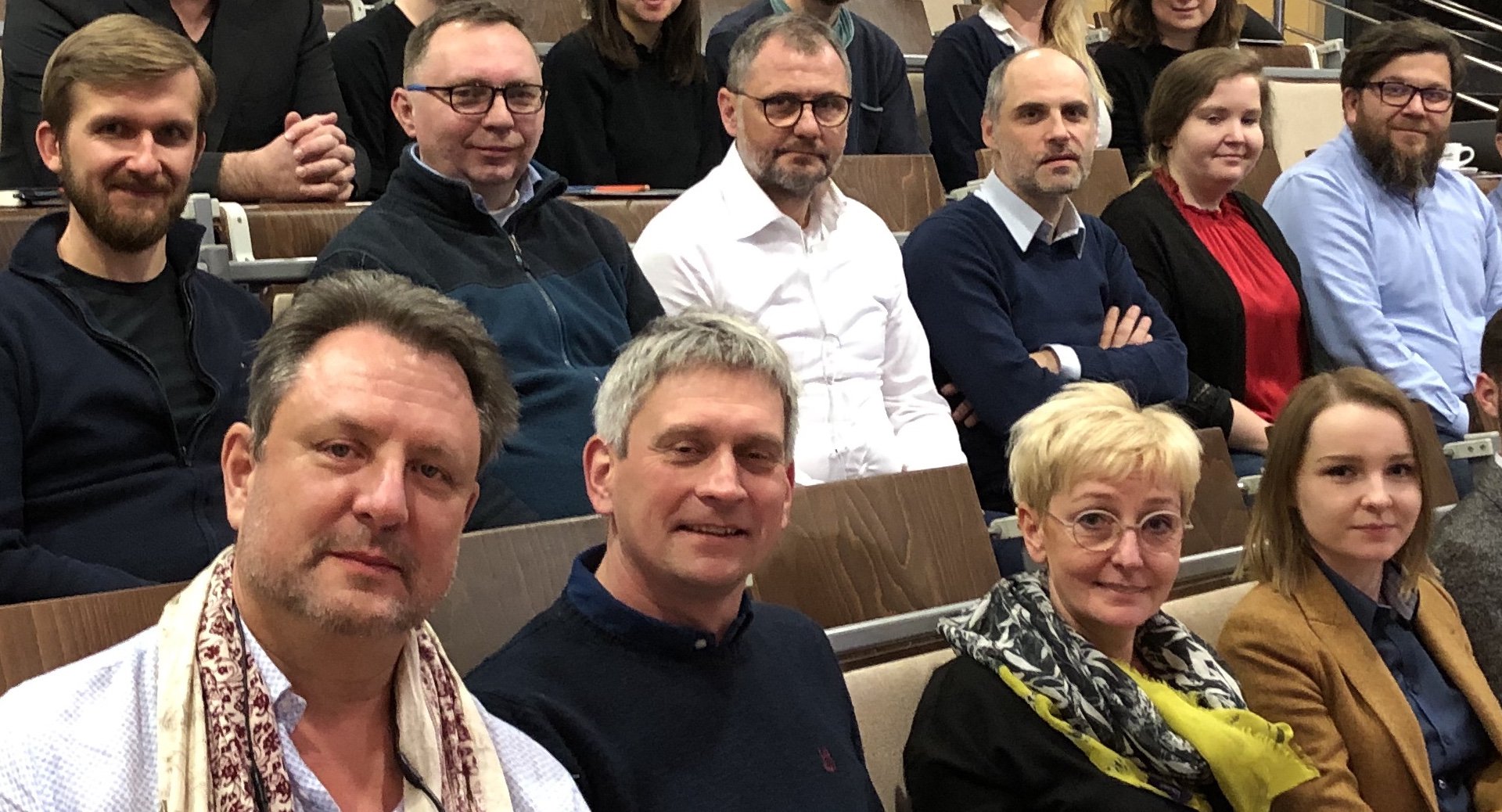 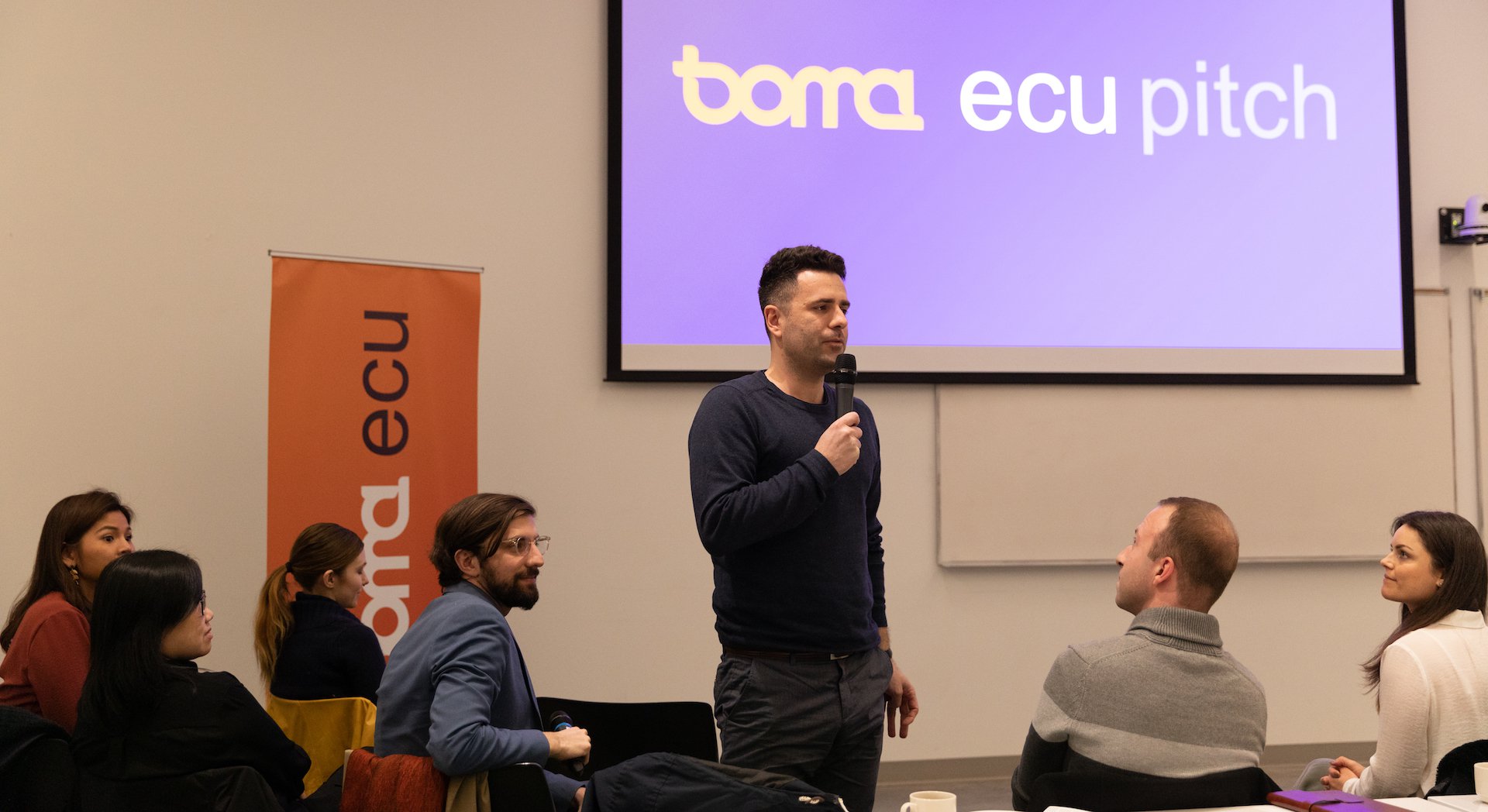 Boma Pitch Competitors ‘Dreamed Up a Future You Would Not Believe’ 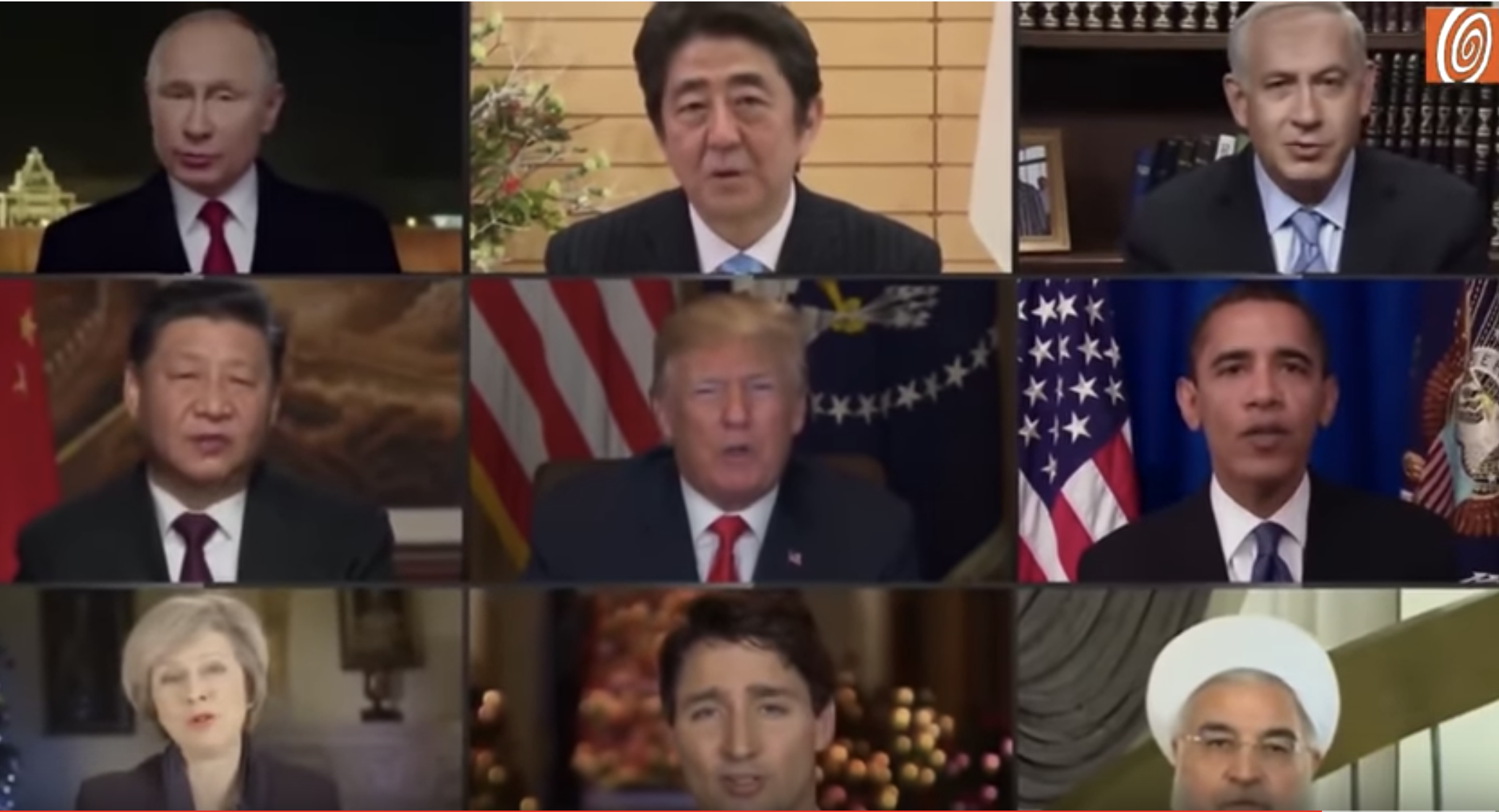 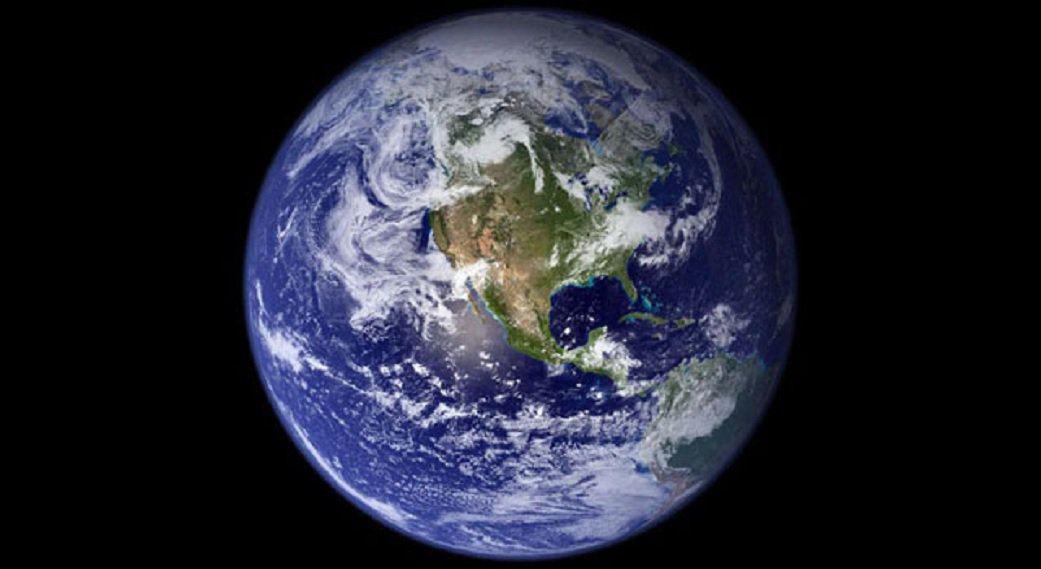