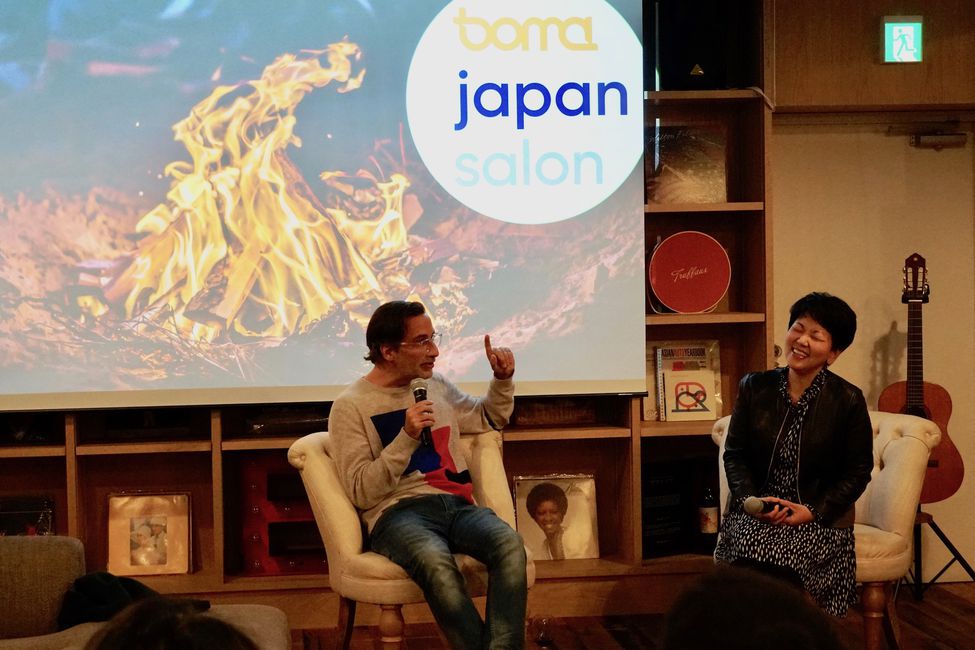 Alexander Görlach is a senior fellow to the Carnegie Council for Ethics in International Affairs and an advisor to the FD Roosevelt Foundation at Harvard University, where he was a visiting scholar and JF Kennedy Memorial Fellow. He is also a founding member of Boma’s Brain Trust, and recently moderated a Boma Tokyo Salon that covered topics ranging from human connectivity to gender equality and LGBTQ rights.

How do you get involved in the Boma Tokyo Salon?

I’d been traveling throughout Asia as part of a four-week lecture tour, and Japan was my last stop. While I was there, Todd Porter, the director of Boma Japan, invited me to join in some meaningful conversations on a wide range of topics with three other guests of honor. It was the organization’s inaugural event, and I was thrilled to be part of it.

What were your first impressions of the evening?

It was magical! There was an extraordinary selection of people, fantastic food, and truly inspiring discussions — first in a traditional Japanese tea room and later in the salon with all the invited guests. This created a level of trust among people that had never met before, which I thought was extraordinary. It was fascinating what came out of these impromptu conversations.

Which one stands out the most for you?

Definitely my conversation with Rika Beppu, the President of Women in Law in Japan and a leader in gender equality and diversity. We were having a panel discussion, and she asked what motivated me to do these international lecture trips. It was a somewhat surprising question, because I hadn’t really thought about my specific motivations before. It made me realize that friendship is my key driver — and how important I feel friendship is to human connectivity.

And that’s not what you had intended to talk about?

Not at all! But, it shows how great conversations happen when you bring the right people together.

Why do you believe friendship is so important?

Well, if you think about it, friendship is the only aspect in our lives that is not regulated by any laws. There is legal code for everything, from birth to death, but not so for friendship. There is of course all kinds of literature — going all the way back to the antiquities — that reflects on the essence and nature of friendship. But we are entirely free, if we wish to do so, the befriend anyone we want. That is a very powerful tool, especially in a time when exclusiveness and belligerent rhetoric against those different from you is spreading the globe.

What role does friendship have in tackling this problem?

I propose a new narrative in which our identity as humans is built on the notion of friendship. Remember the first photo taken of earth from out of space? It’s called “Earthrise" and when it was taken on Christmas Eve of 1968, it triggered humankind’s imagination of one planet and one human family living on it in harmony with nature. This photo had a severe impact on environmental- and peace movements of the time. We also can never go back behind what the photo revealed to us: that from above there are no borders visible and there is no care about different races or religions. From out of space it looks pretty much like one habitat of all of us.

How do we incorporate that idea into how we live?

We need to refine our ethics as an ethics of friendship. If you consider your relationship to all humankind as voluntary — and therefore inspiring — and you stop thinking of it as a material exchange that creates winners and losers, then we will change the direction of our conversations. The hostility we see nowadays against “globalism” or “elitism” is rooted in the question: What and how much we do owe each another simply because we’re all members of the same human family?

And this hostility is growing because we don’t agree on the answer?

Exactly. This is happening at a time when more and more people have less in their pocket by the end of the month, so they are not in the giving mood. Their anxiety about the future is then exploited by populists who want to take away the “Earthrise” perspective. These populist leaders want to destroy the natural empathy that exists between people. And by destroying empathy, you remove the central thing that makes all forms of friendship flourish.

How did the guests respond to this discussion?

I feel Boma provided the right space for this kind of conversation. Everyone who was there that evening was engaged. The notion of empathy is sympathetic to every culture, religion, and race on Earth. It fosters curiosity, is rooted in reason, and is not shy of showing emotions. Empathy gives us the tools to understand and communicate with others. In my opinion, Japan has opened up quite a bit in the last few years. It realizes that it is part of the world in a way it may not have felt before. Of course, the country shares the values of most liberal and democratic societies. But it was indeed inspiring to see the like-mindedness and shared ideals that night in Tokyo.

In addition to participating in this event, you’re also a prominent member of Boma’s Brain Trust. How did get involved in the organization?

I’ve known Lara Stein and Stephan Balzer, two co-founders of Boma, for quite a while now. They both have been heavily invested into thinking about decisive impact making in the global arena. Boma is their new approach to tackle questions of utter relevance with a global network of trusting and trustworthy agents and in inspiring formats. I strongly believe in their mission, and am happy to do whatever I can to support it. 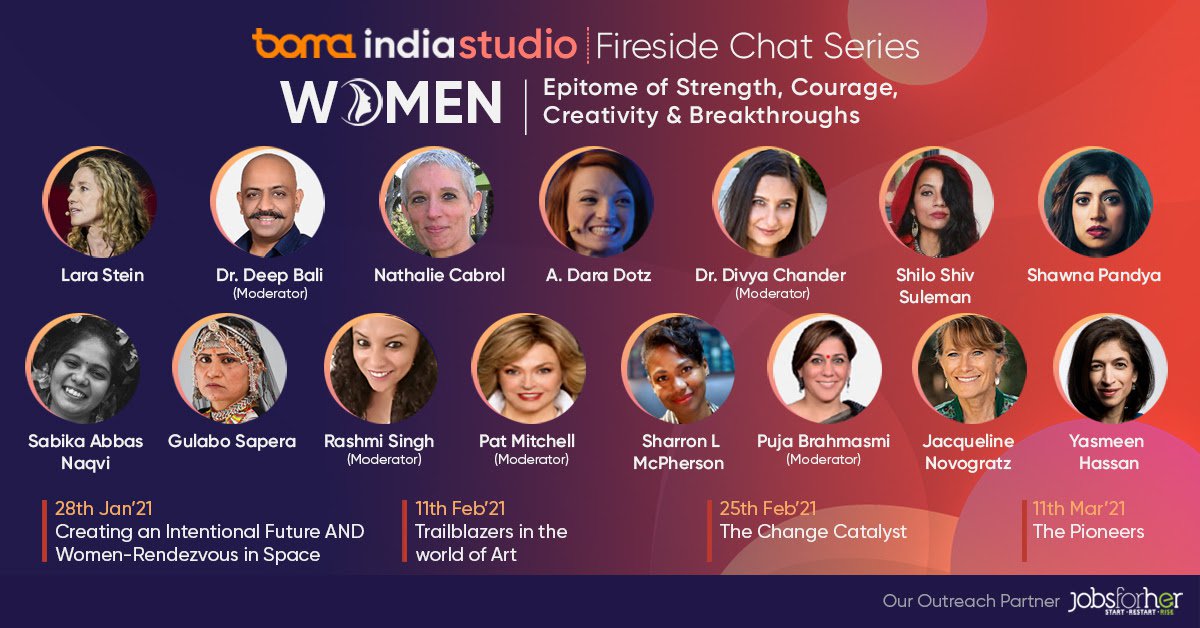 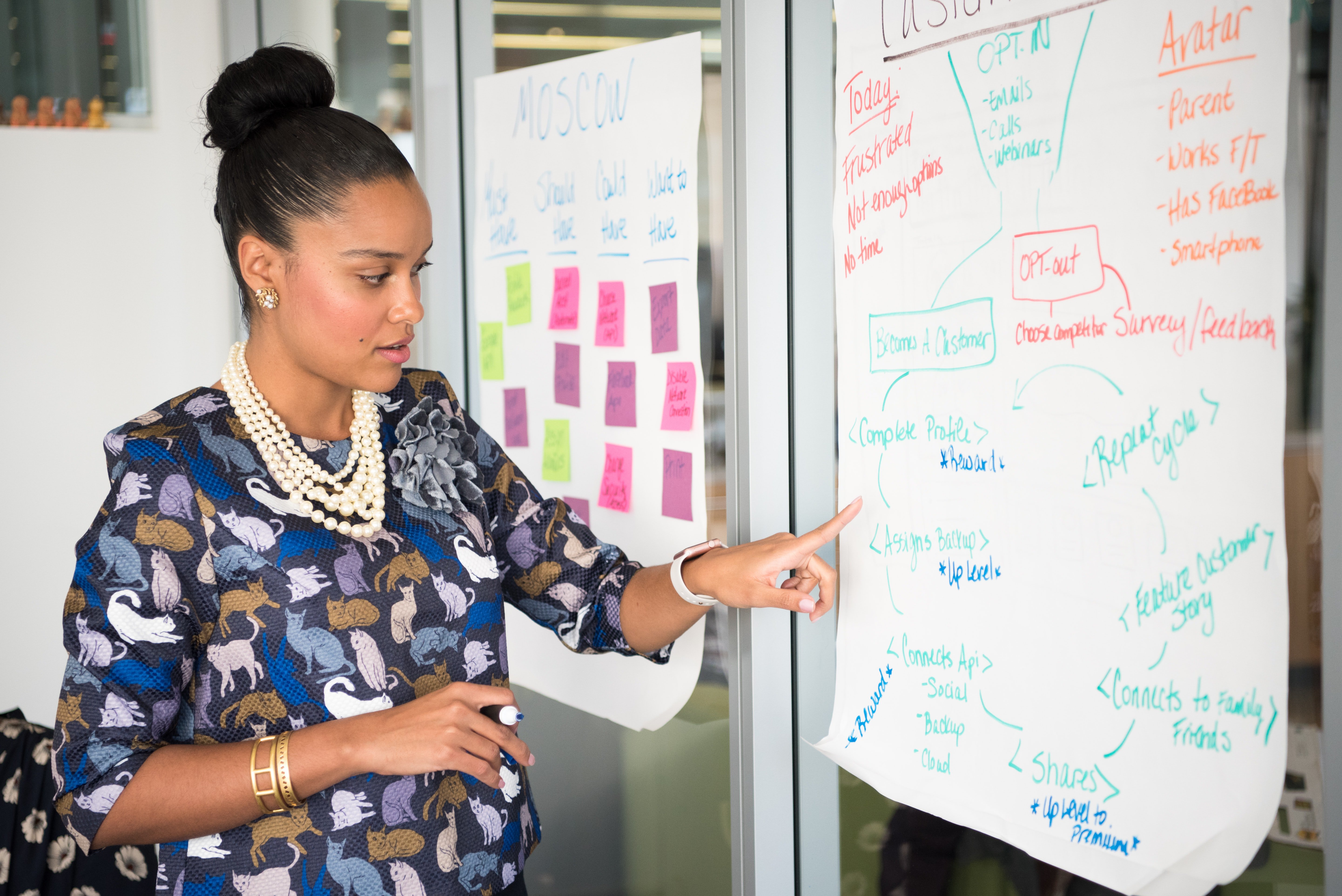 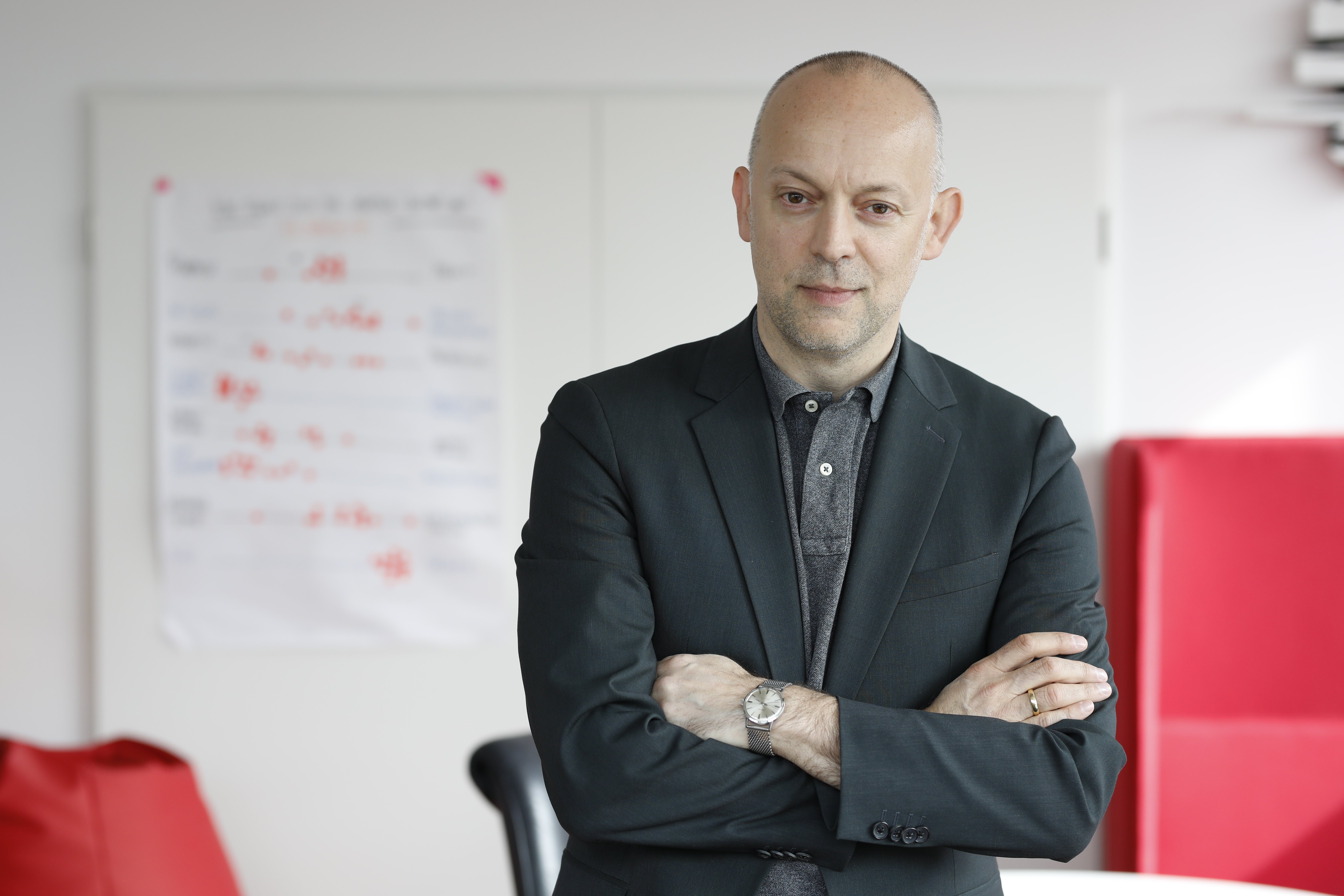 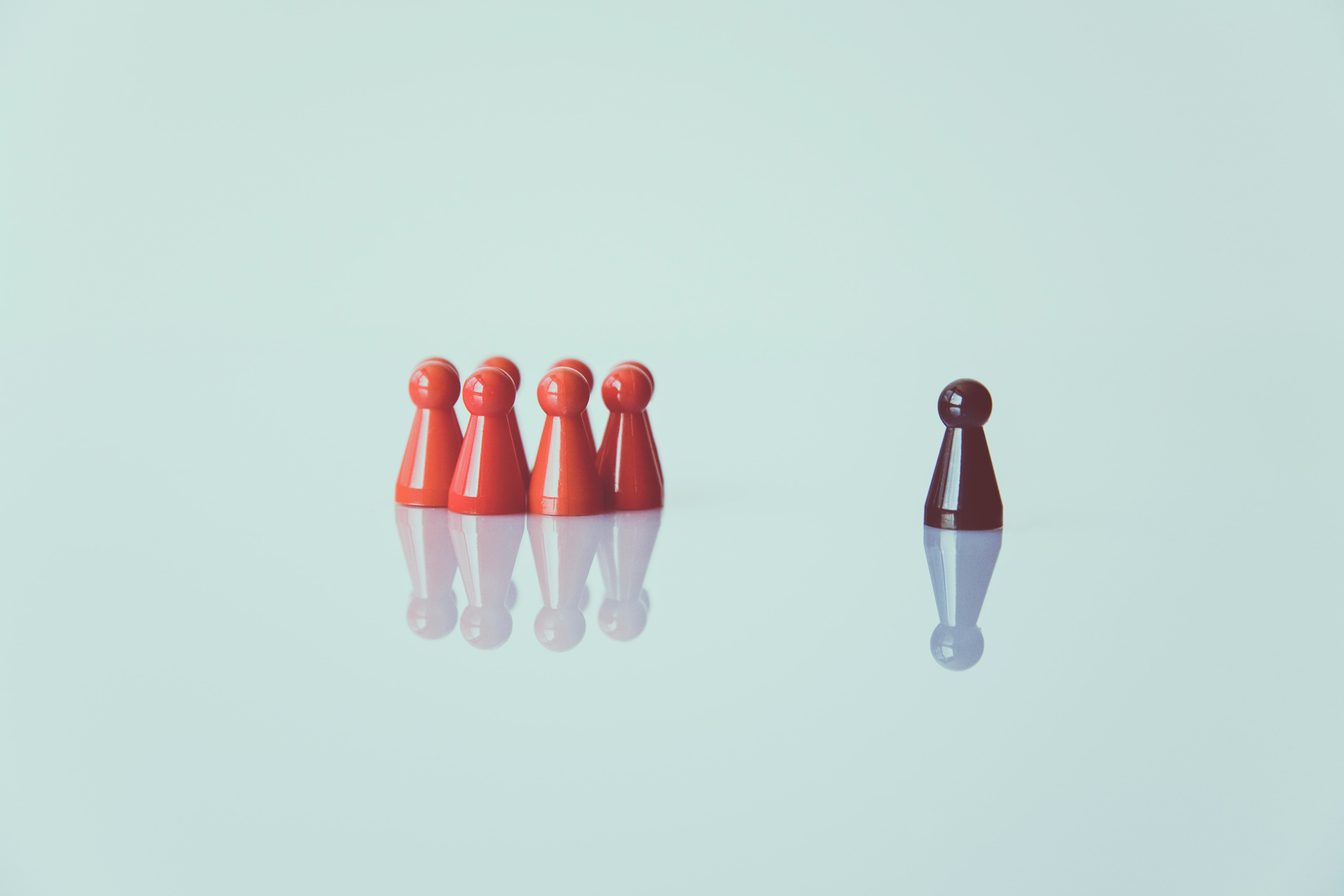