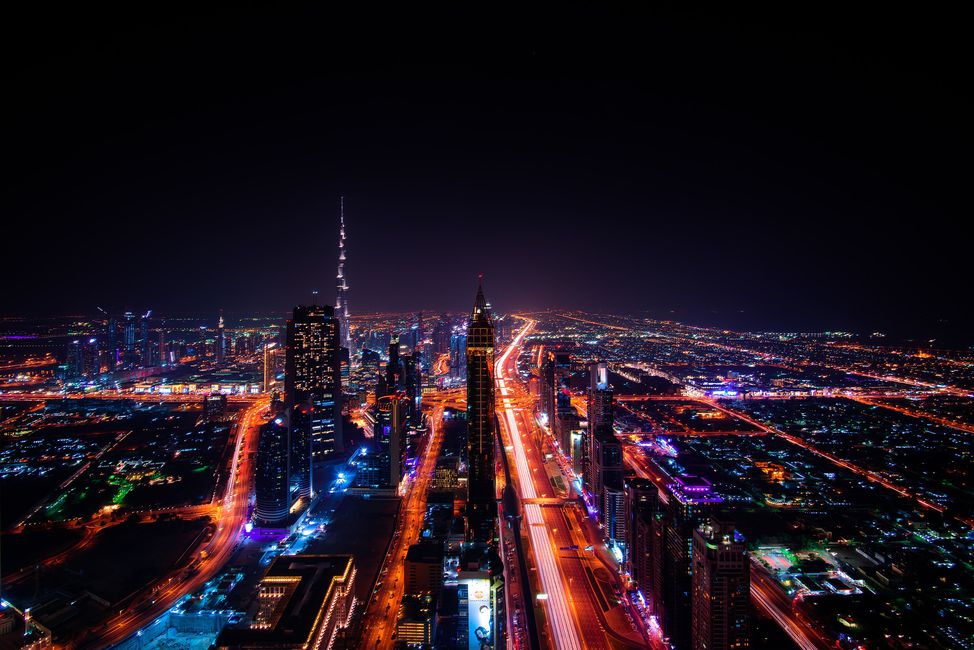 An image of Dubai at night.

Only Sustainable Businesses Will Survive

It seems silly to argue about whether or not adopting sustainable business practices makes it more likely that a business will survive. The term itself holds the answer — to be sustainable is to last.

Building and running a business is a challenging proposition. Making sure it lasts in the long term is even harder, and many people are under the impression that adopting sustainable practices makes survival even more difficult. However, the truth is that, in our current climate, businesses can't afford to ignore the environment.

In fact, paying attention to sustainable practices now will give your business a better chance of existing tomorrow.

In this series, we’re going to explore how sustainable practices will help your businesses survive (and thrive) tomorrow and into the future. We’ll discuss subjects like brand reputation, efficiency as a cost-saver, the regulations that are coming our way, and how a consciousness around sustainability can encourage innovation in other quarters of a business. Finally, we’ll explore how organizations can alter their processes and practices in order to become sustainable.

However, in the first part of the series, we’re going to look at the co-benefits of being more sustainable. We’re starting here because, when this topic comes up, the conversation is usually focused on whether or not businesses can afford to be environmentally conscious. Unfortunately, many individuals think that it's too expensive to protect the environment, but looking at the specific co-benefits helps us better understand the real economic value of adopting sustainable practices.

So, what is a co-benefit? In short, it's a positive side-effect of an action. It is a value-add that isn't directly related to addressing the climate crisis. For example, reliable public transit can reduce greenhouse gas emissions. It also provides low cost, dependable transport for economically disadvantaged populations. For many, it's the difference between a steady paycheck and struggling to find work without a car.

In this case, public transport reduces greenhouse gas emissions and has the co-benefit of increasing economic equality and opportunity.

Often, when the cost of becoming sustainable is calculated, it's done using the price tag of upgraded infrastructure: solar panels, new light bulbs, supply chain analyses, cleaner waste management, and so on. All of these costs are easily quantifiable. However, the co-benefits that accompany these costs are not so easy to see — which means they often aren't considered at all.

This is a dramatic oversight.

A study published in November 2017 by the Grantham Research Institute on Climate Change and the Environment quantified the co-benefit of different countries reducing greenhouse gas emissions by looking at the savings in health costs. According to their research, by supporting sustainable practices, nations could save a lot of money. When it comes to wellness, the study notes that the health co-benefits of CO2 mitigation could be large, conservatively estimated at over $100 per ton of CO2 abated in high-income countries and $50 per ton of CO2 abated in middle-income countries.”

Emily Chung, a science and technology writer for the CBC notes that this number is impressive, as the cost of abating a ton of carbon pollution in 2015 was estimated to be less than $36 US per ton, meaning that any country that cuts its emissions will get a significant economic benefit from the impact on human health alone.

Is that savings going to appear in a single line of a business's accounts? No. Will business leaders and their employees be healthier in the long run, saving everyone money in the end? Yes.

Moving towards sustainability is the right choice on every level: better for people, better for business, better for the world. As we collectively make the argument for action on climate change, we need to use every tool we have to change minds. Looking for the co-benefits to sustainable practices can help us make compelling arguments.

So, if you’re pushing for more sustainable practices in your business or office, consider working the co-benefits into your proposals. Will it raise morale? Will it make for a healthier neighborhood? Will it encourage socialization or partnerships with other local businesses?

Not all the benefits of sustainable business practices will be obvious. We won’t see them all clearly itemized. But they’ll be there. We just need to know to look for them.

Keep up with Boma to see the next parts of this series, where we will discuss:

Still not convinced that sustainability is really worth the cost? The video below should convince you. 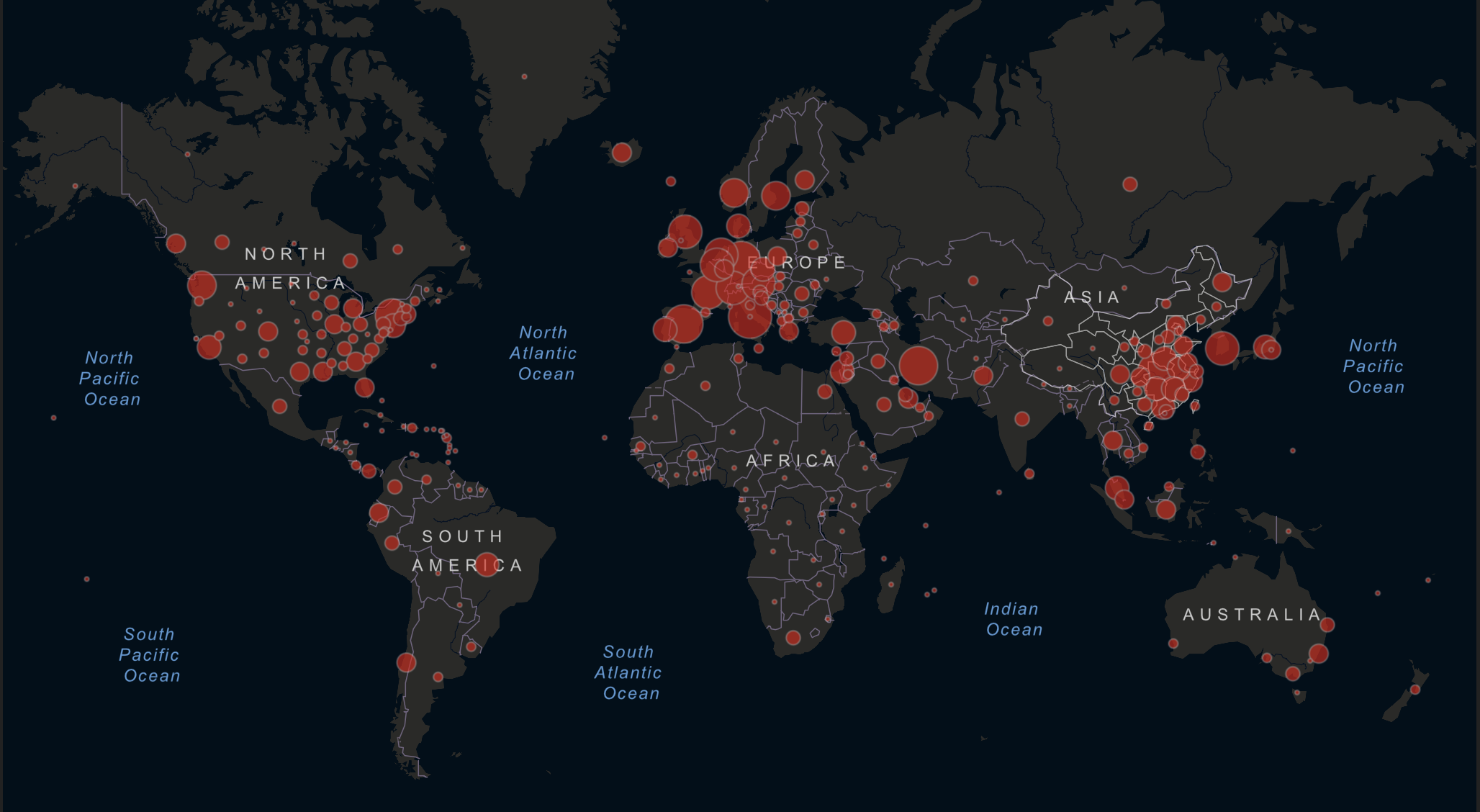 How We Will Get Through the Pandemic (Hint: It Isn't Optimism) 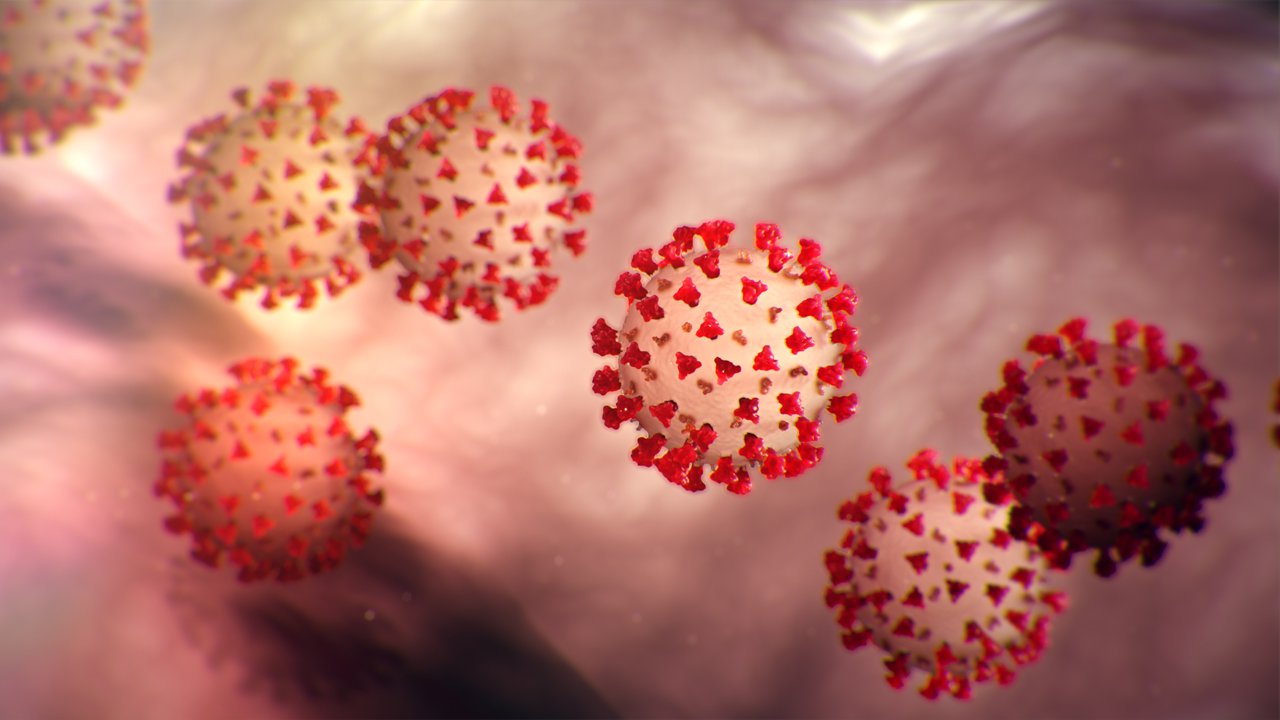 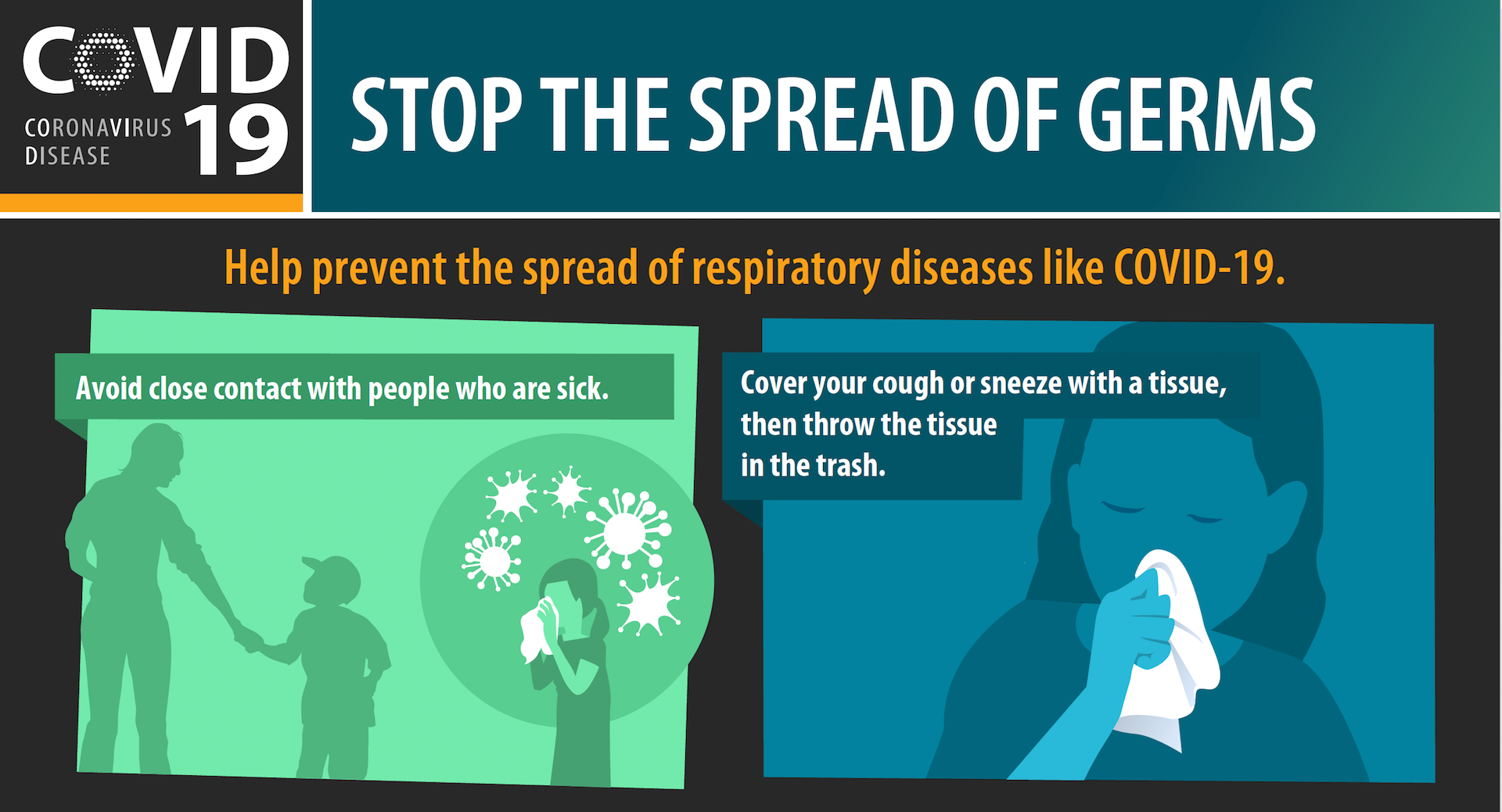 Leading During the Coronavirus Outbreak 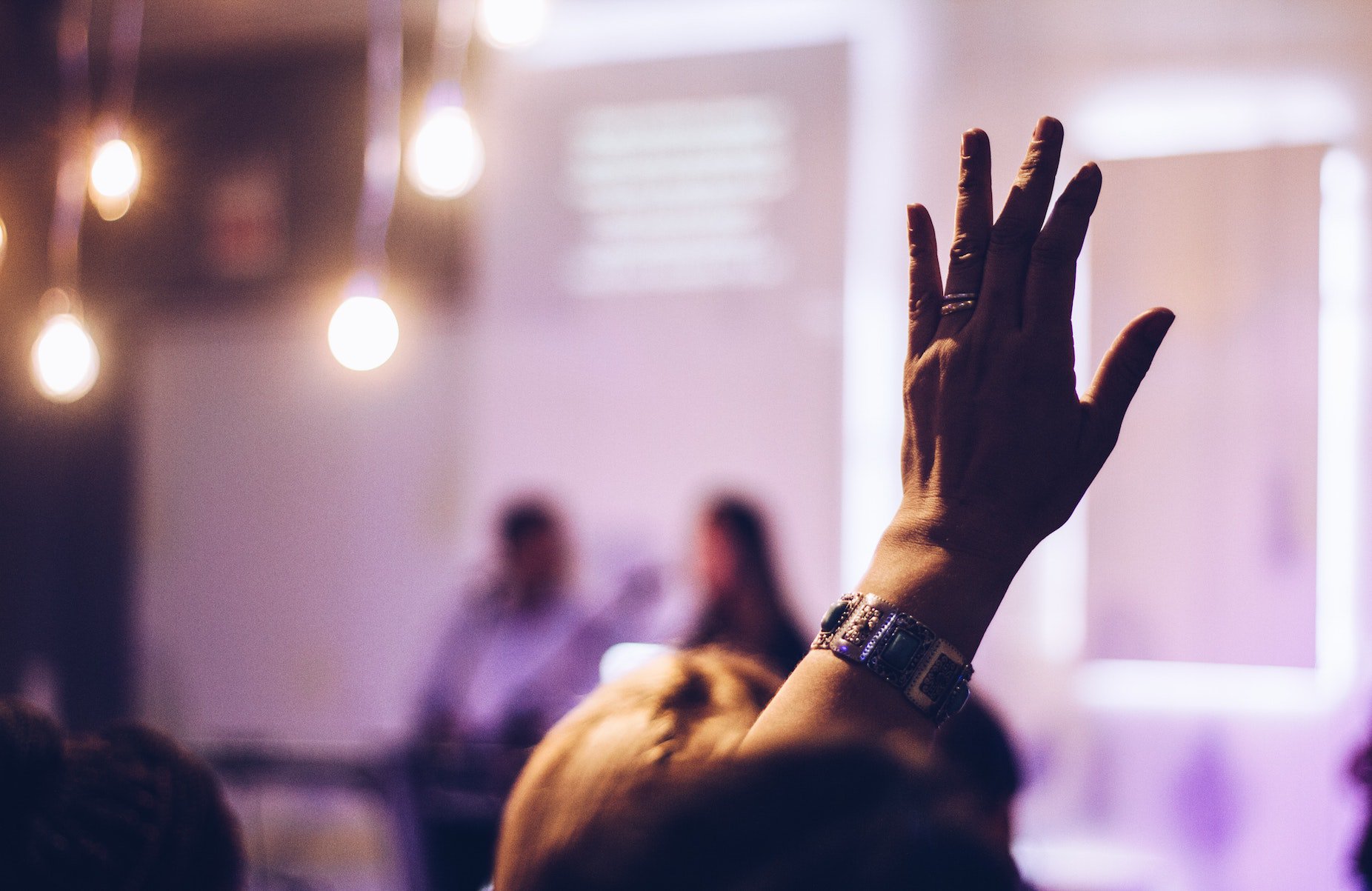